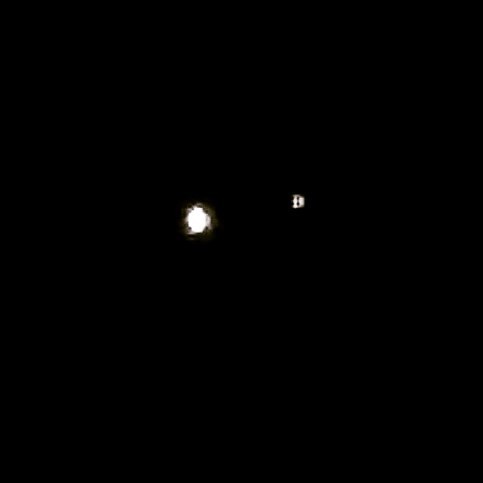 Did anyone catch the star of Bethlehem last night? It comes around every 2000 years and last night, June 30, 2015, the Bethlehem star appeared. The Bethlehem star is formed when the planet Jupiter passes behind Venus, thus giving it the brilliant glow that the Bethlehem star is known far. I’m a day late and as you can see Jupiter has now finished passing behind Venus and can be seen out to the right of Venus. If you can get outside right now go look in the West sky and you will see it for yourself! #Colorado #SkiSilverthorne #silverthorne #Dillon #Breckenridge #GoBreck #BreckBecause
posted via instagram by skisilverthorne on Jul 01, 2015 @ 21:49